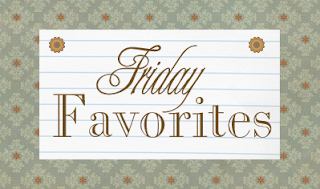 How to store, defrost and cook frozen foods - I was looking for info on freezing fresh veggies that I picked up and know I won't use soon. I found this...it didn't really answer my question, but it had a lot of good info on freezing foods.

DIY Deodorizing Disks - now they say for diaper pails, but I think they would be great for trash cans too.

75 Healthy Casserole Recipes - from Cooking Light
Posted by danae @ 8:30 AM No comments:

Frittata is a really hard recipe to write because it can be anything. You can add almost anything to it. The base component of a Frittata is eggs. But you can add veggies, cheese, meat and seasoning to it.  It is just finding a combination that works for you. I love this because it is so great with left overs.  When I put it on the menu it is usually because I have left over veggies in my fridge I want to use up. Last night I made one with mushrooms, onions, red peppers, broccoli, a little pepper jack cheese, potatoes and then some sliced deli turkey slices (chopped the slices into thin strips) I threw in too at the last moment. I used smoked paprika and black pepper as my only seasonings and it was fantastic.

The one in the photo below, I used for brunch when I had left over roasted peppers and mushrooms. I threw in potatoes and breakfast sausage. A Frittata is great meatless too - I have done cheese, potatoes and spinach and loved it.  I like potatoes in mine because I like the structure of the egg around the potato. But they are good without potatoes too. 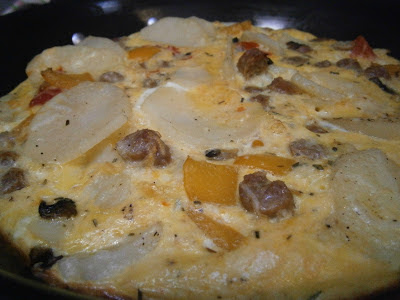 Sunday Brunch Frittata
4 small to medium sized russet potatoes - sliced and cooked - I just boil in the microwave
1/4 cup of bell peppers
1/2 cup of mushrooms
1/4 cup of onions
1 to 2 cups ground breakfast sausage
1 cup shredded cheese
10 eggs
3 tablespoons milk (cream or half-n-half will work too)
Seasonings - your preference - this one I did rosemary, pepper and thyme

In a medium bowl mix eggs, milk and seasonings. Set aside.

In a 10-in. or 12 in. ovenproof skillet, cook sausage over medium heat until browned and almost cooked through. Drain grease and  add in bell peppers, mushroom and onions.  (You could add in potatoes and cook them now too, but I like mine done ahead.) Cook until veggies are tender. Remove from heat and add in cheese. Pour egg mixture over veggies and sausage. Stir once before putting it in the oven.

NOTE
* You can up the veggies to 1/2 cup or 1 cup - I just added what I had left and again that is what is great about a Frittata you really can't go wrong with just adding whatever is in the fridge left over from the previous meals.

I have been keeping track of my menus a lot better this year. So just sharing my last 3 weeks menu with you.

Sun -  Pot Roast - with roasted potatoes, carrots and green beans
Mon -  Breakfast for dinner - egg in a hole with sausage
Tues -  Shepherd's Pie and salad (only thing I do different from that recipe is only use 1 1/2 to 2 cups veggies)
Wed - Cashew Chicken
Thurs - Went out to eat for Valentine's Day
Fri - Baked Southwest Egg Rolls - meant to serve with a salad but when the egg rolls came out they looked so good we just started with those and forgot about the salad in the fridge (so had those for lunch the next day)
Sat -  Pitas stuffed with sliced turkey, spinach, tomatoes, cheese served with pickles and potato chips. 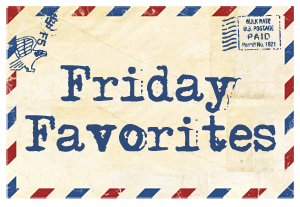 Tutorials for Recycling T-shirts - several ways to repurpose something that I ended up often just cutting and using as rags or throwing out.

Broccoli Cheese Bits - little patties made of broccoli, cheese and a few more ingredients that would make a good side
Posted by danae @ 2:52 PM No comments: